Life feels so hectic most of the time, I feel like I’m constantly rushing around but not achieving much and I have to stop and remind myself that keeping three little girls alive and well plus supporting their older siblings is the most important thing and a huge achievement in itself.

Somehow it has been nearly three weeks since I posted in this series. I love these little diary posts (which I write mainly as I hope the kids will enjoy looking back on them) but I really feel like I maybe ought to change the title, since it is getting quite rare that I actually manage to post every week! Even when I do try and write a post my brain feels like mush and it can seem like hard work so its not really happening at the moment and blogging is definitely having to take a back seat for now. I have also realised as I’ve come to add photos to this post that I’m not taking many photos either, something I definitely need to make more effort with. But of course amongst the daily rush there are still lots of things to make me smile. 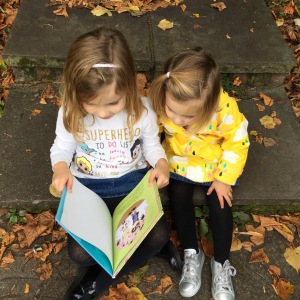 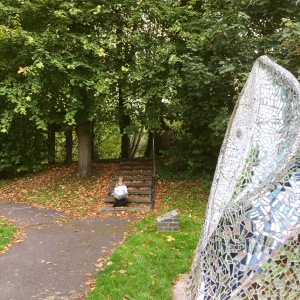 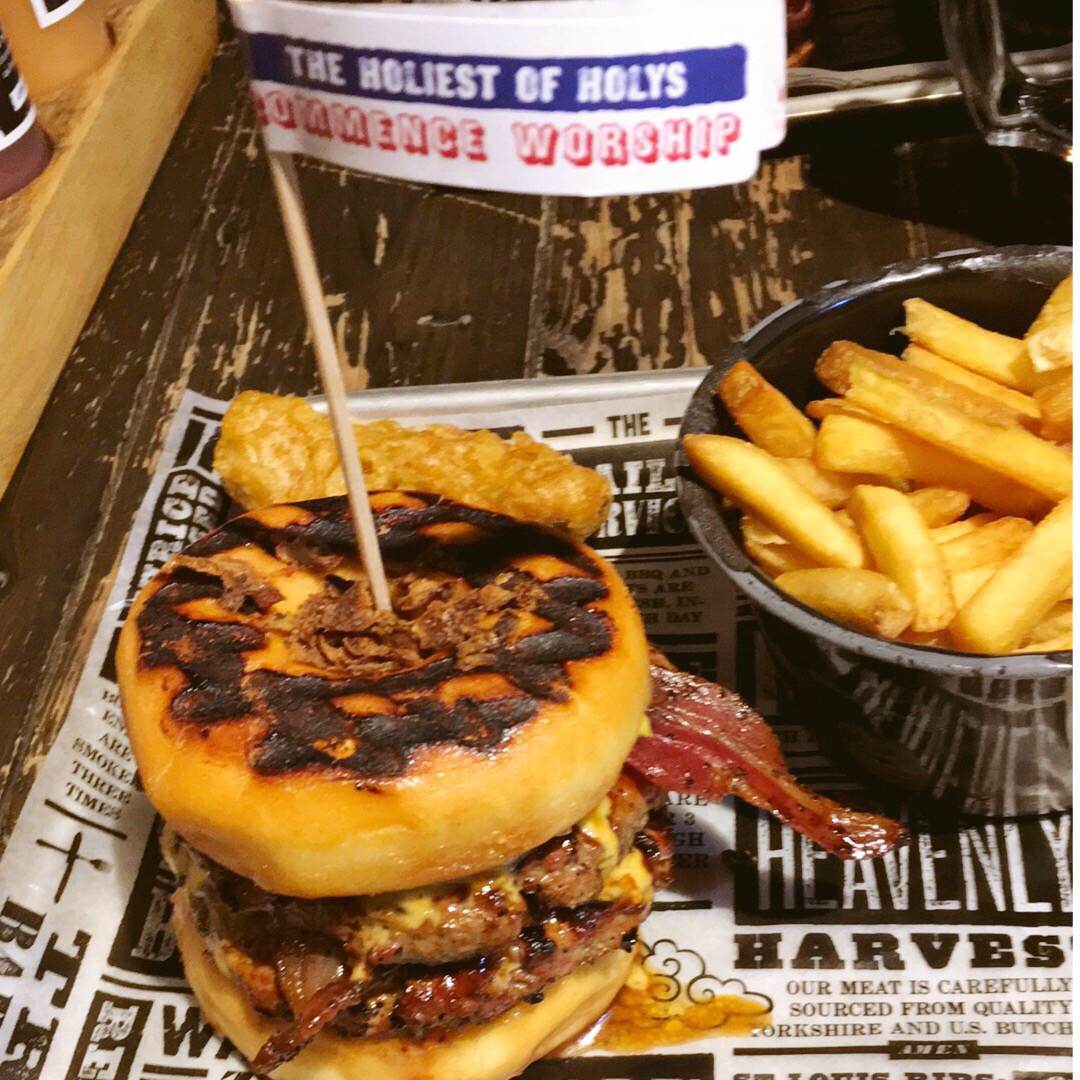