Last week was half term which has been nice even though we haven't been away or done anything particularly exciting. There has been lots to make me smile though as always. 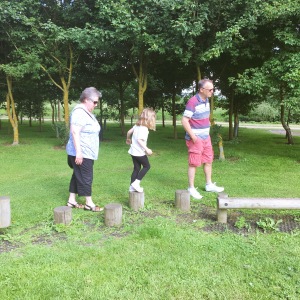 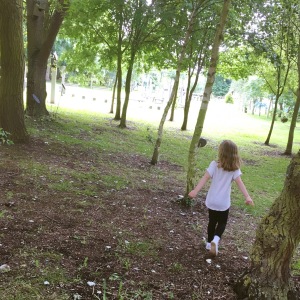 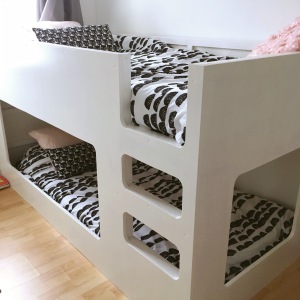