This week has been another one that has zoomed by in a bit of blur and I have been finding it a bit tough being pregnant with one thing and another. But of course there has still been lots to smile about, so here are some things that have made me happy this week in no particular order: 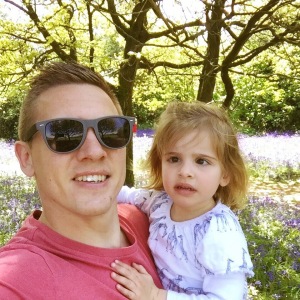 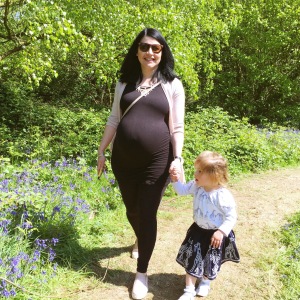 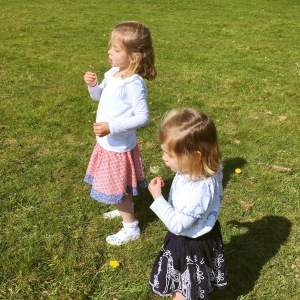 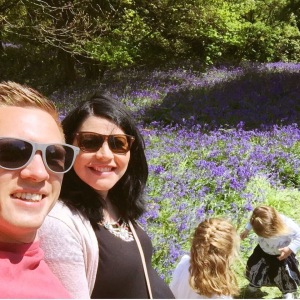 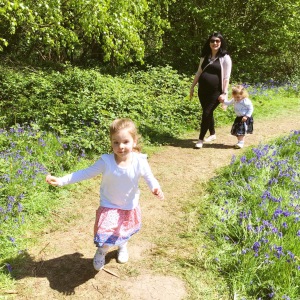 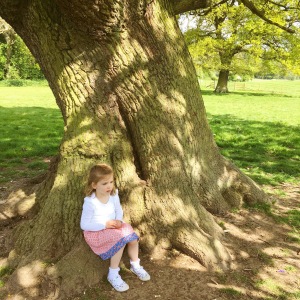